Return From The Wild by John Roberts Warren 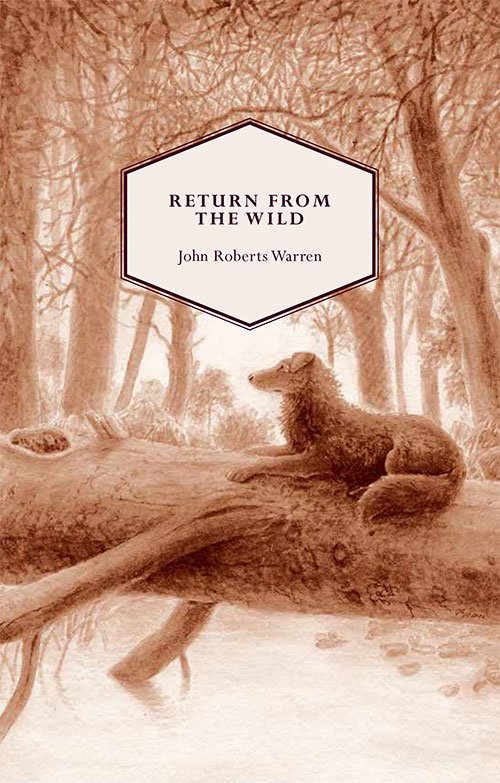 This book intrigued me because of its conviction and unusual subject matter for an animal story. It is the true story of Lassie, the wild border collie born in a fox earth. At the time of her rescue by the RSPC in November 1953, a full-grown red fox was seen to dart from the same earth Lassie shared with her stray collie mother. She had many fox features, such as a striking red coat, bushy tail and fox-like traits. So was Lassie a dog – or a fox-dog cross?

After almost sixty years, her eventful life was told for the first time. John Roberts Warren, then a schoolboy, whose dog she became, and whose dedication and love brought her back from the wild, raised her on his father’s East Cheshire smallholding.

But throughout her colourful life, and the life of her unique twin pups, Teddy and Lynne, also born in a fox earth and of possible fox parentage, Lassie remained to the outside world a wild creature. Zoologists and science journalists who came to visit her were largely sceptical, but the possibility she was a fox-dog cross is ably supported by John Roberts Warren’s story and the latest research into crossbreeding in the dog/wolf family.

His account also tells of how the distrust of a wild creature for man was overcome, and how apparent difference can be compensated for. John Robert Warren’s text and wildlife artist Philip Snow’s illustrations vividly evoke life in the farming countryside of East Cheshire from the 1930’s to the 1950’s. 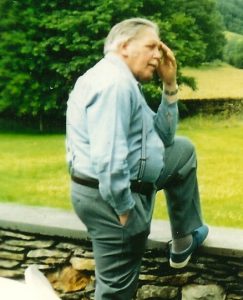 John Roberts Warren, 20th August 1934 — 6th December 2016. He was born at Pool End Farm, Tytherington, East Cheshire in 1934. Until his death he was still living in Cheshire and enjoying a hobby of poultry keeping. 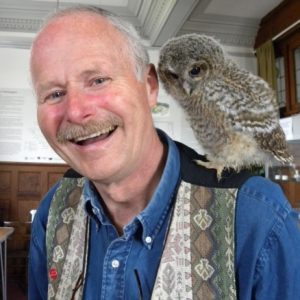 Philip Snow BA is well known for book illustrations, and latterly, writings, about the natural world. He has contributed illustrations or covers to well over seventy books, and many magazines, prints, cards, leaflets, reserve maps et cetera, and to exhibitions in London, Wales and venues in various countries including the Royal Academy’s British Art show in the Gulf States.

His work is found in many private, and several public and royal collections, including HRH Prince Charles, USAF, Welsh Assembly and Sheik Suroor of Abu Dhabi.

He has recently both written and illustrated the critically acclaimed Light & Flight – Hebridean Wildlife & Landscape Sketchbook (Brown & Whittaker, Mull), Tall tales from an Estuary about his Anglesey home, and the controversial Creationist book The Design and Origin of Birds for DayOne Books, in the UK and USA.