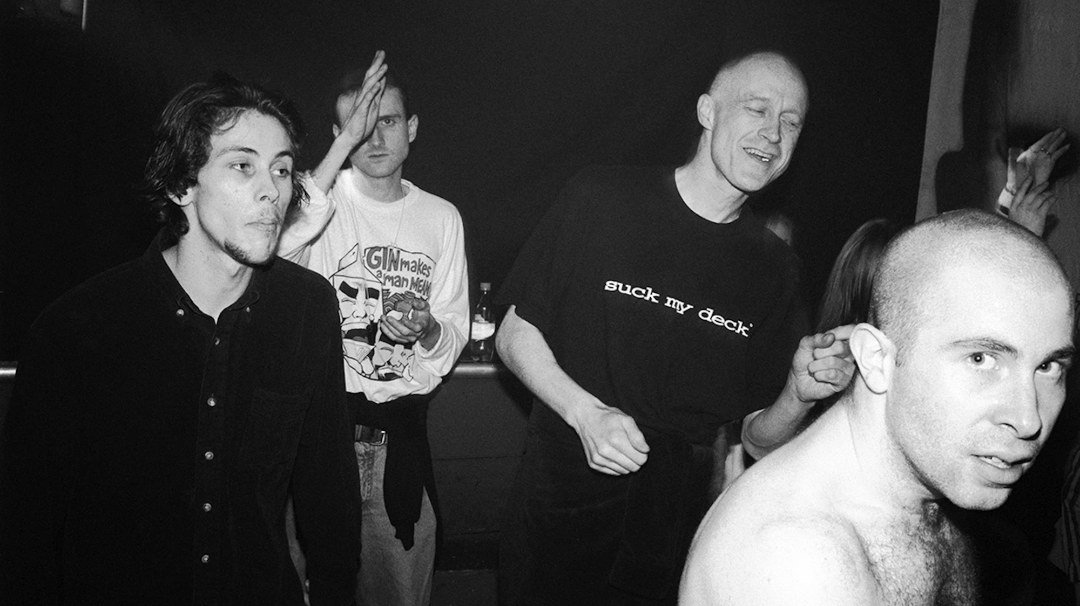 Terence Donovan was one of the trio of legendary fashion and portrait photographers of the 1960’s that put the zeitgeist into Vogue and documented the stars of the culture revolution, which set a course for the club scene of the 90’s.

Those of us who were lucky enough to be captured can view themselves here at the London University of Arts’ online exhibition.

I had travelled down from Manchester with posse Nat, Scott, Glen, Ian, Shimmer people Barrie, Tim, and Harvey, some of our London friends and my daughter Nichola, one part of DJ-duo Jack and Jill to the House of God for the first time. People, club and music were fantastic. It was one of the most memorable of my entire ten years of clubbing, but I had no idea who was in the crowd…

Big thanks to Linda and Harry for finding the pictures for me, and to Jay for his help.