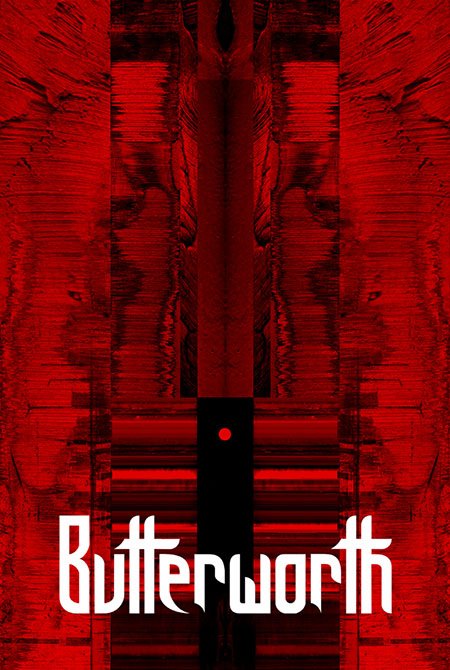 This month I’m very lucky to be the subject of two books from artist Gareth Jackson’s NULL23 press.

“NULL23 presents the collected short works of the author Michael Butterworth. Previously found in long out of print anthology paperbacks and yellowing magazines such as NEW WORLDS and other offshoots submerged by the accumulation of time – fictions speculative that have been mostly lost and overshadowed by his later ‘Ecker’ infamy as the co-publisher of the Northern provocateurs SAVOY BOOKS.

“These works are often located in a post-atomic wasteland of haunted deserts, conjoined with a dislocated Manchester of memory – being speculative fictions with veins of autobiography. The page becomes a structural space in which narrative is dismembered and arranged. Place becomes uncertain and hallucination is explored with thoughtful rigour. Neither of the future nor of then, these are works that occupy an era but conversely exist outside of any catalogued time.

“BUTTERWORTH collects these early texts that are supplemented by contemporary works – charting the output of an author from his late teenage years to the man of 2018 in a book that maps the investigative experiments in literature by an author who dared perpetually to differ.”