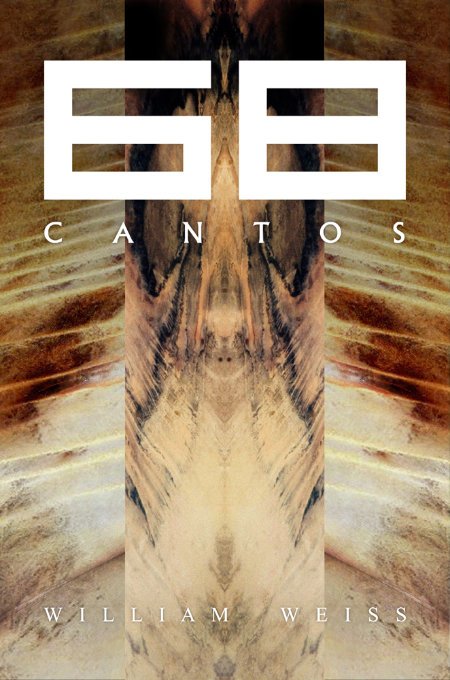 68 Cantos, a book based on my Hawklords novels, is released this month. When I was writing The Time of the Hawklords and Queens of Deleria in the late-seventies, William Burroughs was teaching the American artist and author William Weiss how to write screenplays. It might be recalled Burroughs had written a screenplay based on the last words of the mobster Dutch Schultz, and would soon write a cinema treatment called Blade Runner: A Movie, on which the script for the Ridley Scott film was based. Forty years later William (Weiss) found himself in the Mojave playing Hawkwind very loud. Using the techniques learned from Burroughs he cut, folded and spun my novels into a remarkable series of original texts.

68 Cantos, the fourth title from the NULL23 press who earlier this year in association with International Authors released Butterworth and My Servant the Wind, is a companion volume to the imprint’s first title in 2018, Escape Trajectories, which has fold-in texts by both William and artist-author, Gareth Jackson. All these first four titles of NULL23 speak of the ever-impending apocalypse. With happening environmental kickback and the world once again gearing up for war, this scenario now seem closer than it ever has. These titles reflect it, and like its bedmates 68 Cantos is beautifully illustrated by the artist Misen whose visual poetry symbiotically interlinks with its concerns. 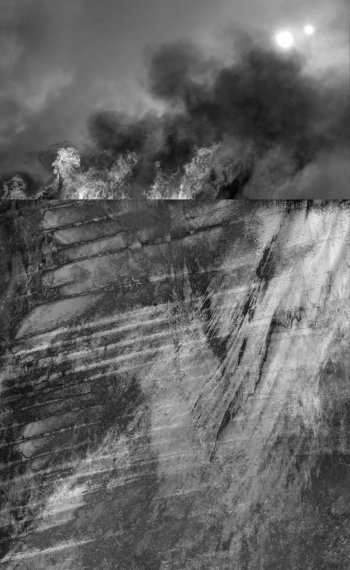